A bonus is a form of compensation extended by the employer to employees, that is in addition to their base pay or salary. While bonuses were traditionally given to exceptional workers, employers sometimes roll out bonuses company-wide. It could be given

· To both entry-level employees and senior-level executives to reward their achievements, 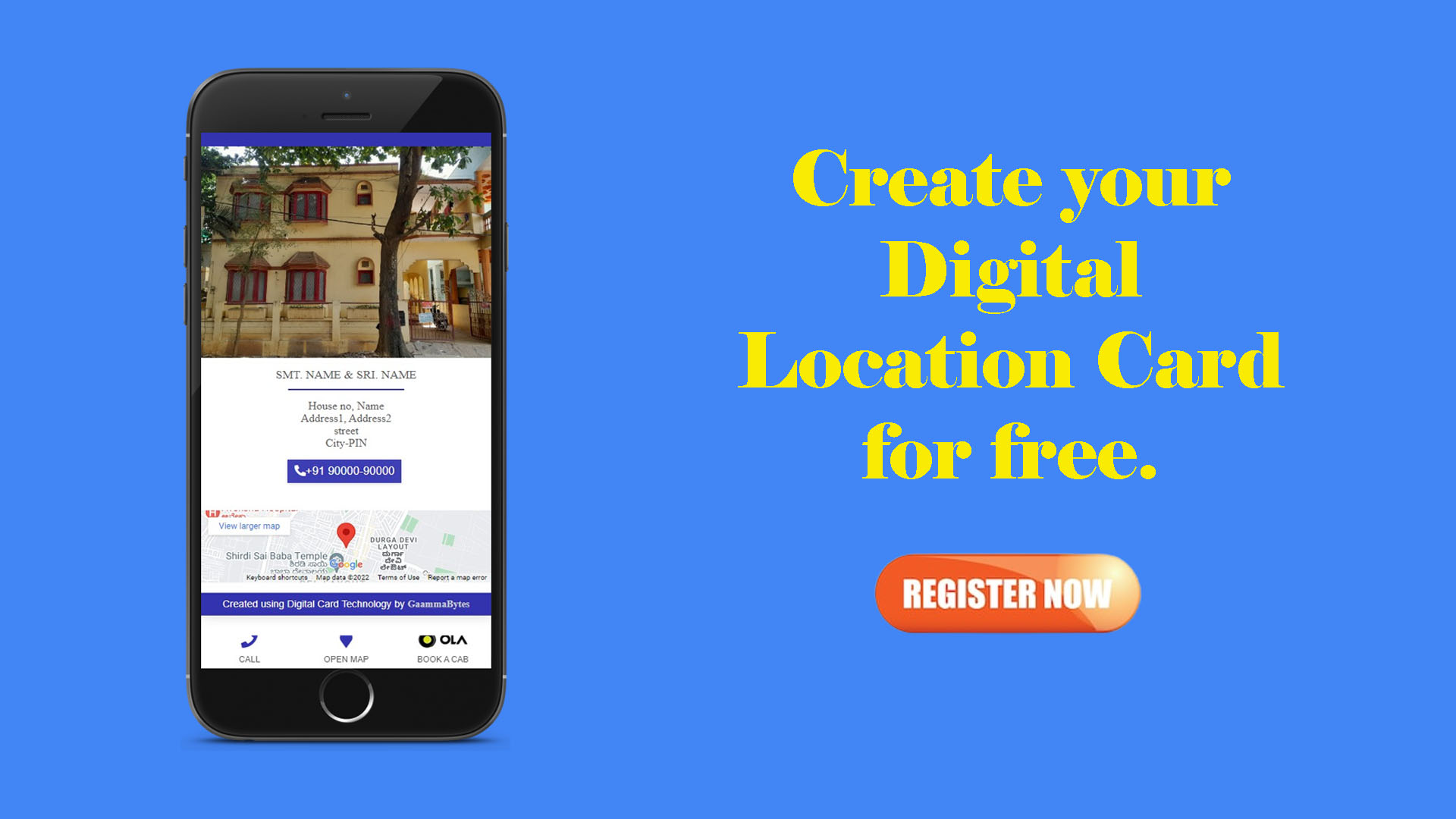 · as a token of appreciation to employees or a team that achieves significant goals,

· to show gratitude to employees who have been with the organisation for long tenures,

· or to persuade potential employees to join the organisation.

The Payment of Bonus Act, 1965 provides for Bonus payment to persons employed in certain establishments, as defined in it. This Act is a statutory recognition of the concept of Bonus.

Do all employers come under the purview of the Act?

The Act applies to:

· Any establishment having 20 or more employees

· Any factory has ten or more employees on any day during the accounting year.

· Part-time employees are also included in the above count.

· Thereafter, even if the number of employees fall below the limits, the organisation will still be covered by the regulations of the Act.

Here, ‘employee’ means any person (other than an apprentice) employed on a salary or wage not exceeding Rs.21,000 per month in any industry to do any skilled or unskilled manual, supervisory, managerial, administrative, technical or clerical work for hire or reward, whether the terms of employment be express or implied.

However, the establishment/factory should have been in existence for five years and above.

What is an accounting year with respect to Bonus?

(i) in relation to a corporation, the year ending on the day on which the books and accounts of the corporation are to be closed and balanced;

(ii) in relation to a company, the period in respect of which any profit and loss account of the company laid before it in annual general meeting is made up, whether that period is a year or not;

(iii) in any other case—

Non-applicability of the Act

The Act does not apply to:

Do all employees come under the purview of the Act?

Employees that satisfy the below cumulative conditions (that is, both the listed conditions) are covered:

· has worked in the establishment for not less than thirty working days in that year.

Here, the salary is made up of Basic pay and Dearness allowance only. All other allowances or payments are excluded.

The limit of Rs.21,000 mentioned above is only to check if the employee qualifies to be covered under payment prescribed by law. The Bonus, however, is not computed on that, but on Salary(Basic + DA) as discussed earlier.

The Ceiling limit for the amount of salary to be considered for calculating Bonus is the higher of:

· The minimum wage for the scheduled employment, as fixed by the appropriate government.

· The minimum Bonus is 8.33% of the salary during the accounting year

Minimum wages as per appropriate government is Rs.6000

Minimum wages as per appropriate government is Rs.6000

Since the salary received by the employee is above Rs.21,000, the employer is not obligated to pay the minimum prescribed Bonus as per the Act.

Any form of Bonus received is entirely taxable under the Income Tax Act,1961.

When is Bonus payable?

The Bonus should be paid within eight months from the end of the accounting year followed by the establishment.

An employee shall be disqualified from receiving Bonus under the Payment of Bonus Act, 1965 if the employee is dismissed from service for-

· riotous or violent behaviour while on the premises of the establishment

· theft, misappropriation or sabotage of any property of the establishment

Ex Gratia is a Latin for ‘by favour’. When something has been done ex gratia, it has been done voluntarily, out of kind or grace. It is a gesture of goodwill. It is considered voluntary because the person making the payment is not obligated legally to compensate the receiver.

In other words, in the context of Bonus, if the employer pays an amount greater than what is prescribed by the law, or pays any bonus to those where no bonus is to be paid as per law, such portion of the Bonus paid takes the form of Ex Gratia.

Any form of Ex Gratia received is entirely taxable under the Income Tax Act,1961.

Other Types of Bonus

Rewards are offered when someone joins the company. Joining bonuses are generally specific amounts of money, but also take the form of offering help with relocation, tickets for travel, or other types of compensation that make the job offer seem more attractive.

Many companies have referral programmes that reward current employees who refer candidates for job openings. Under these schemes, the current employee receives a bonus if the person they referred ends up being hired and stays with the company for a certain period of time.

Performance bonus rewards employees for working beyond expectations. They are generally offered after the completion of projects or at the end of the financial year. Performance bonuses may be given to individuals, teams, departments, or to the company as a whole. These bonuses can be based on different factors:

. Personal performance: Employees are rated based on how they meet or exceed the management’s goals individually. This type of Bonus can also reward soft skills that impact the organization’s performance, such as leadership, effective communication, and problem-solving abilities.

When a company is going through a particularly stressful period or a significant organizational change, they may reward employees who stay with the company. Retention bonuses are particularly common for companies having high attrition rates. It is also extended during times when key managerial persons from the company want to quit the organization.

Bonus in lieu of hike:

Certain companies are replacing hike in salaries with bonuses. While employers can keep wage increases low by pledging to fill pay gaps with bonuses, they are under no obligation to follow the trend every year. Because employers pay bonuses on a discretionary basis, they may keep their fixed costs low by withholding bonuses during years with fewer profits or recessionary periods.

Executives in senior roles may have contracts that require the company to pay out bonuses. These bonuses are often dependent on the company meeting specific revenue targets. It can also be based on different criteria, such as sales, employee retention, or meeting growth goals. Here, there arises a contractual obligation to pay the Bonus if the conditions are met.

India being a land of cultural diversity, has festivals spread throughout the year. Organizations do not necessarily wait for calendar or financial year ends, but give Bonus during ceremonial times to help employees keep up with the festive spirit. The trend of Deepavali bonus has stayed on for long and adopted by many organizations across industries.(Deepavali also coincides with the condition of bonus being payable within eight months from the end of the accounting year)