A reimbursement is an act of compensating someone for expenses by giving them the amount of money equivalent to what was spent earlier. In other words, one first spends an amount of money towards certain costs, which is later on compensated back or reimbursed. Therefore, it should not be considered a reward or compensation for a service rendered.

In this article many reimbursement heads like Fuel, Uniform reimbursement which are generally handled while calculating salary as discussed.

The reimbursement amount is different from an allowance. Allowances are fixed amounts given to meet certain expenditures. The difference being that allowances generally do not have conditions attached to the limit of spends. That is, allowances are given for eligible employees, but irrespective of whether they would spend it for the said purpose or not. 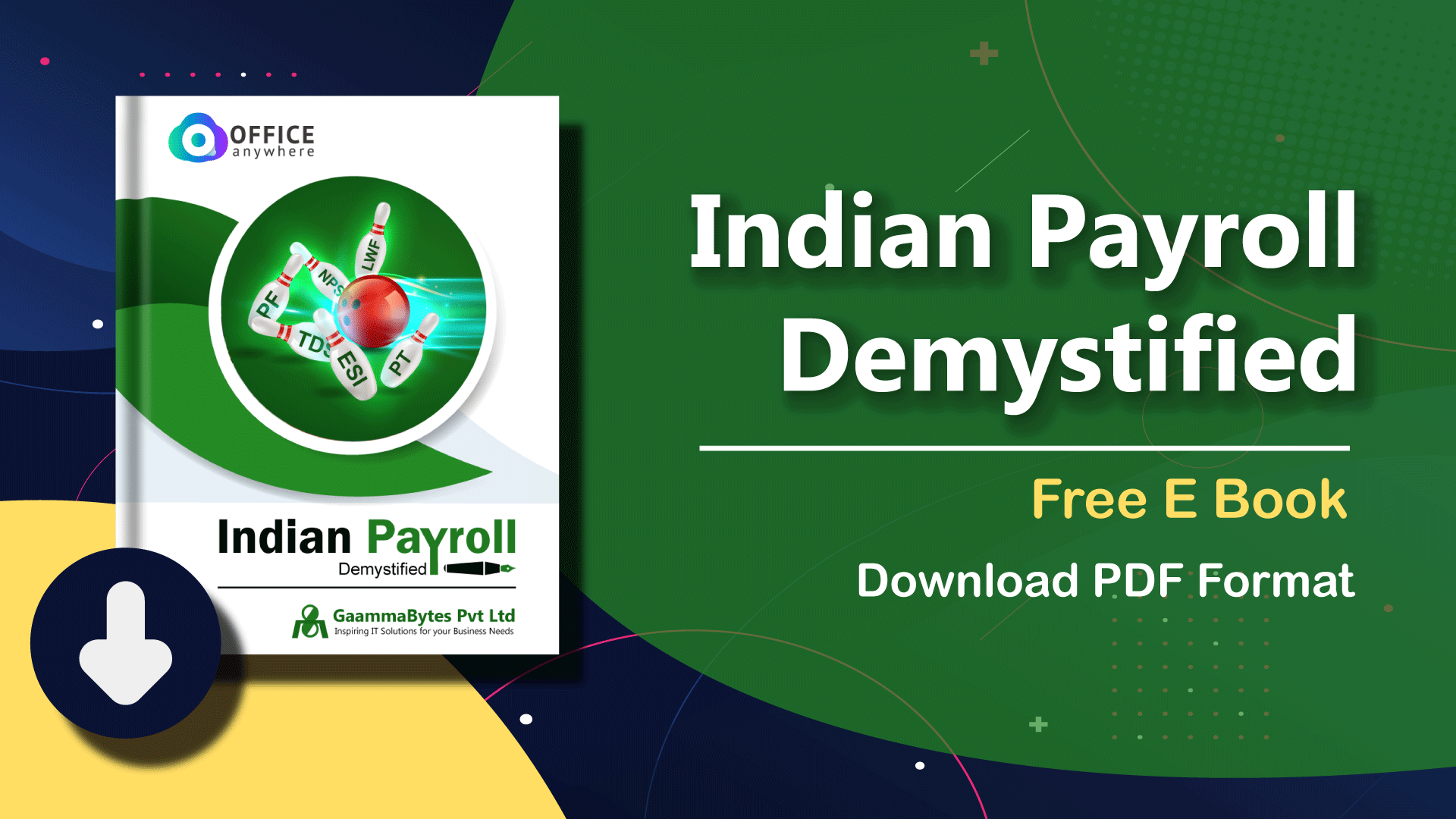 In the context of salaries, Payroll Reimbursements are generally made:

· If the organization or company provides for reimbursements,

· Has a specific policy mentioning the nature of expenses that will be reimbursed,

· The employee satisfies the conditions laid down in the policy,

Reimbursement on account of fuel charges incurred by the employee for official duty is considered fuel or petrol reimbursement. The amount reimbursed is generally up to the extent of bills produced. Fuel reimbursements from the employer that are purely spent to meet official responsibilities are exempt from Income tax. The other forms are taxable.

It is reimbursement on account of subscription charges for newspaper and magazines. Companies have policies to provide for such expenses met by employees. Policies can be based on various factors such as the designation of the employee, requirement for updated knowledge considering the job profile etc. This reimbursement is a common practice for employees at the top level of management. Expenses can be claimed based on criteria defined by the company.

Organizations in the sector of medicine, pharma, research and development, diagnostics, testing, etc. follow a strict code of dressing in the work environment. Any reimbursements made by the employer to purchase such dress code, uniforms, and other related necessary accessories are considered Uniform reimbursements. It is exempt from tax in the employee's hands and considered as an expense to the employer. Employers generally reimburse costs to the extent of bills produced in this regard, provided they are within the company's limit.

The post corona pandemic era has led to the work from home culture, thereby increasing the reliance on telecommunication services. Employers choose to reimburse expenses of telephone, mobile phones, internet and broadband services of eligible employees as per company policies. Requirements ideally state that the connections are on post-paid plans and are billed in the employee's name.

Companies reimburse money spent by marketing executives for expenditures incurred on food, beverages and dining with clients. This reimbursement creates a positive ambience for the executives to connect with potential clients and convert the leads into sales.

The value of travelling, accommodation and other incidental expenses is reimbursed when employees are temporarily deputed to different places on official work purposes. They could also receive a daily allowance for taking care of other routine costs. Production of all necessary bills, wherever applicable, are insisted by companies before approving travelling and accommodation reimbursements.

Reimbursement of leave travel expenses incurred by the employee can be claimed as LTC. The difference between LTC and the above mentioned travelling-and-accommodation reimbursement is that LTC is in the nature of personal travel. For more information, refer to our article Leave Travel Concession (LTC).

Employers choose to extend the benefits of recreational facilities in the form of reimbursement of expenses incurred for availing membership at clubs. This reimbursement ensures a time off from work and has the employee rejuvenated once in a while. This reimbursement usually rewards employees who have performed above expectations or those in the top management level.

Note: Reimbursement of expenses incurred in the official discharge of duties or for fulfilling official responsibilities is not taxable under the Income Tax Act.